Swixer is a full production service company that helps international clients with their Film, TV, Digital and Stills productions in Europe. Our headquarters are located in Stockholm, Sweden with local offices and branches all across Europe.

Our team of local producers and Fixers in Sweden can help tailor and manage international shoots of all sizes in Sweden. Swixer is proud to have been a part of productions for some of the leading agencies, production companies and brands in the world, such as: Apple TV, BBC, Microsoft, Volvo, Netflix, Bloomberg, CNN, Google, ESPN and more. 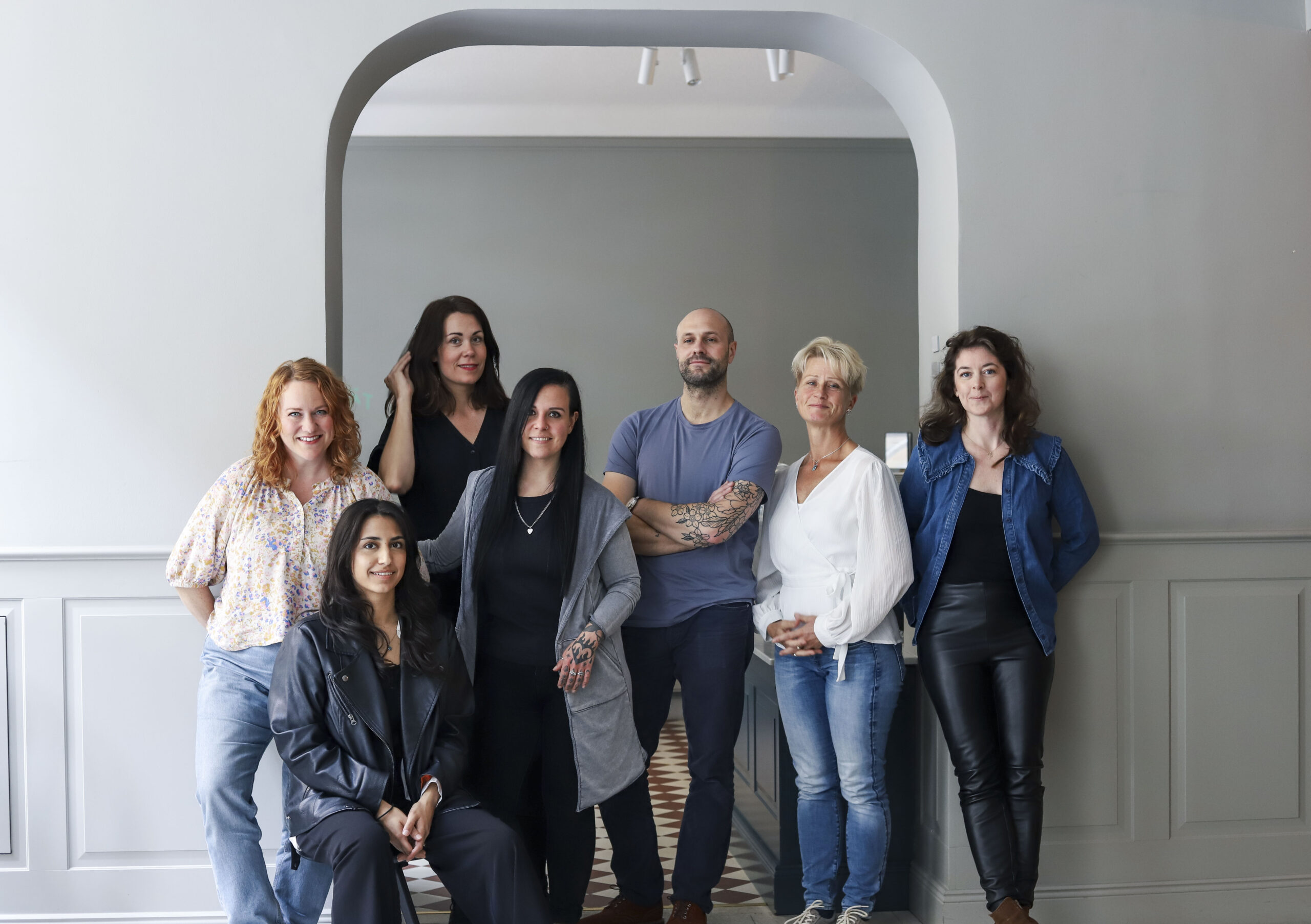 Whatever the size of your production or your budget, Swixer will find solutions to help you tell your story. We know the value of working with a trustworthy and experienced local crew when filming far away from home. That’s why we’ve built up a network of the most talented and reliable people in the industry. The intersection of talent, cultural insight and industry knowledge is the core strength of our work and what we are most proud of at Swixer.

Swixer started with our founder and CEO Fatima Lagerås and has grown into something we’re so proud of. It all started in 2012 when Fatima received a request from Morgan Freeman’s production company Revelations Entertainment. They had found her CV online and needed local support for an upcoming documentary shoot for National Geographic in Stockholm. Back then Fatima worked as a freelance reporter, producer and director. At the time, the Swedish market didn’t really offer “Fixers,” and in fact, despite being experienced in the industry, Fatima hadn’t even heard the term before (at least not in a journalistic / production context). To her, a “Fixer” was someone who could fix a broken TV or washing machine perhaps. And all of a sudden, she found herself to be “The Swedish Fixer” and serving this fun crew from LA in her hometown Stockholm.

The crew needed someone on the ground who could be their eyes and ears. Someone who could help them plan the shoot by securing permits and releases, booking interviews, translating and being present during the shoot to help with anything that came up. Fatima figured they probably weren’t the only ones who needed help shooting in Sweden. There had to be other international crews out there, right? And boom, just like that, a new production service company was born: The Swedish Fixer, or “Swixer”!

Since then, we’ve been able to provide crew, locations, logistics, casting, management, equipment, talent, etc to hundreds of international productions all across Europe: TV shows, global commercials, livestream studio shows as well as branded corporate shoots. It’s all been possible thanks to our employees and our  network of freelancers we’ve built up throughout the years. We’re on an exciting expanding adventure and can’t wait to see what the future holds. Thanks to Morgan Freeman!