Swixer’s backstory – get to know us better 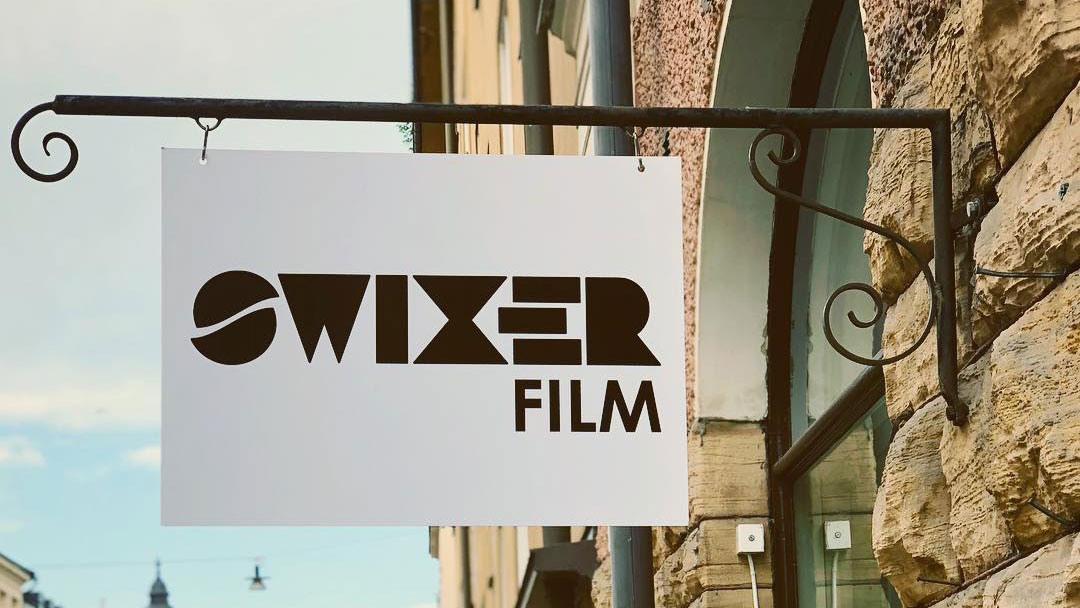 Want to know more about how a Swedish fixer became Swixer? Here’s our backstory!

Nine years ago Swixers founder Fatima Lagerås received a request from Morgan Freeman’s production company Revelations Entertainment. They had found her CV online and needed local support for an upcoming documentary shoot for National Geographic in Stockholm. Back then, Fatima worked as a freelance reporter, producer and director. 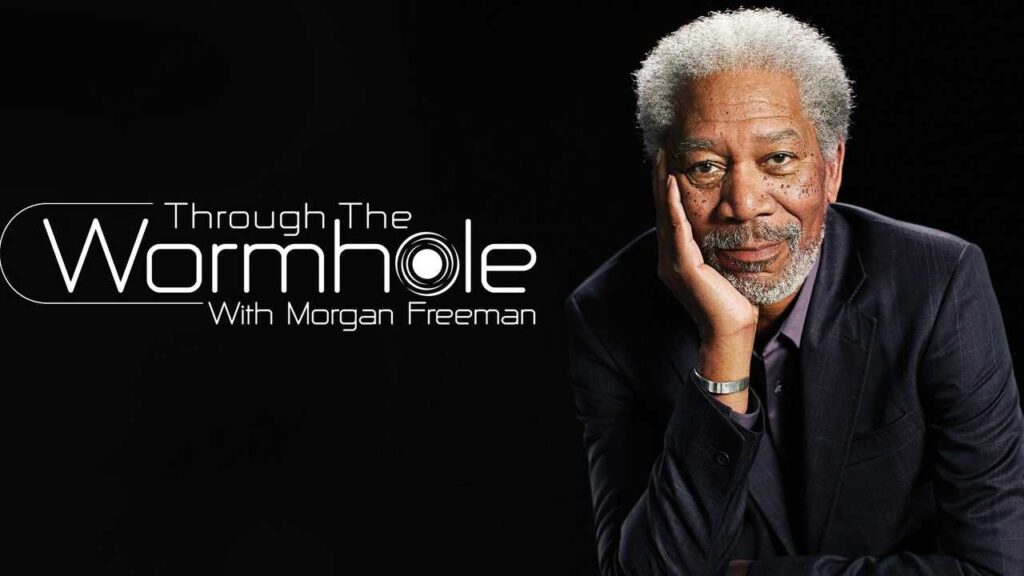 At the time, the Swedish market didn’t really offer “Fixers” and in fact – she hadn’t even heard the term before, at least not in a journalistic / production context. To her a “Fixer” was more like a person who could fix one’s broken TV or washing machine perhaps. And now she found herself being “The Swedish Fixer” serving this fun crew from LA in Stockholm. 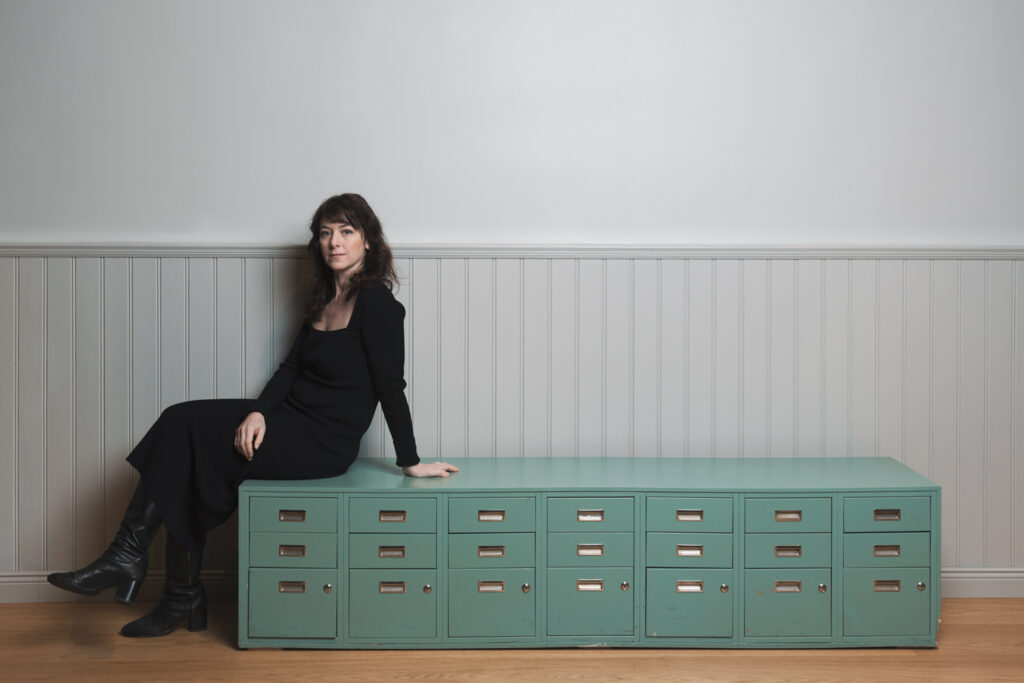 This crew needed someone on the ground who could be their eyes and ears. Someone who could help them plan the shoot, sort permits, secure releases, book interviews, translate and be present during the shoot. And it went great! Fatima figured they probably weren’t the only ones needing help shooting in Sweden. There had to be other international crews out there needing help, right? And boom, just like that: production service company Swixer was born!

Since then, we’ve been able to provide crew, locations, logistics, casting, management, equipment, talent, etc to hundreds of international productions all across Sweden: TV shows, global commercials, livestream studio shows as well as branded corporate shoots. And it’s all been possible thanks to the network of freelancers we’ve built up throughout the years. And as we speak we are currently scouting locations in Iceland, figuring out how we can get a TV host hanging on a skyscraper in Poland (window cleaning scene – don’t ask) while looking for Fixers who can manage our shoots in Norway. We’re on an exciting and expanding journey and we can’t wait to see what the future holds. Thank you Morgan Freeman!